With over 100 years of Property Management and Real Estate experience, The Jander Group offers a full range of property management services tailored to you as an investor, homeowner, or landlord.

We have an extensive portfolio of single family homes, townhouses and condos in the Orlando, Florida area. The one thing that remains the same for each type of owner is our end goal; maintaining a steady revenue stream through having the property leased, while protecting the property as if it were our own.

We want to maximize your income by keeping your expenses as low as possible. At the same time, The Jander Group strives to ensure the long term profitability for our owners by making sure the necessary maintenance tasks are properly completed to maintain the integrity of your quality rental property.

This essential balance takes experience as well as tried and trusted systems and procedures to ensure all of these aspects run smooth.

Sample Virtual Tours - How we market your home for rent

For investors, we are a "one stop shop"

We can assist with purchasing residential investment properties, as well as with rehabs as your consultant, securing a quality tenant and subsequent management of the property. We can also assist with the sale down the road, if and when that time comes. If you own a residential home or property and are looking for a management team, look no further!

Single family homes are an attractive investment option. But the typical investor relies upon expert support throughout the "life cycle": property acquisition, tenant identification and management, property maintenance and ultimately property disposition. This is especially true for an investor that lives outside of the area.

Having enjoyed six such life cycles over the past 15 years, we are delighted to be able to endorse the range of professional services offered by Jander. Our expectations have consistently been exceeded at each step of the way. They are a tremendous business partner.
Diane and Tom C.

The Benefits of using The Jander Group, Inc

What we do as your Kissimmee property manager:

Why you should choose The Jander Group, Inc. for your property management

The Jander Group, Inc. tackles the daily tasks associated with owning a rental home allowing property owners to focus their energy and time elsewhere.  We regularly update you on your property’s activities and provide our expert advice when you have to make major decisions. 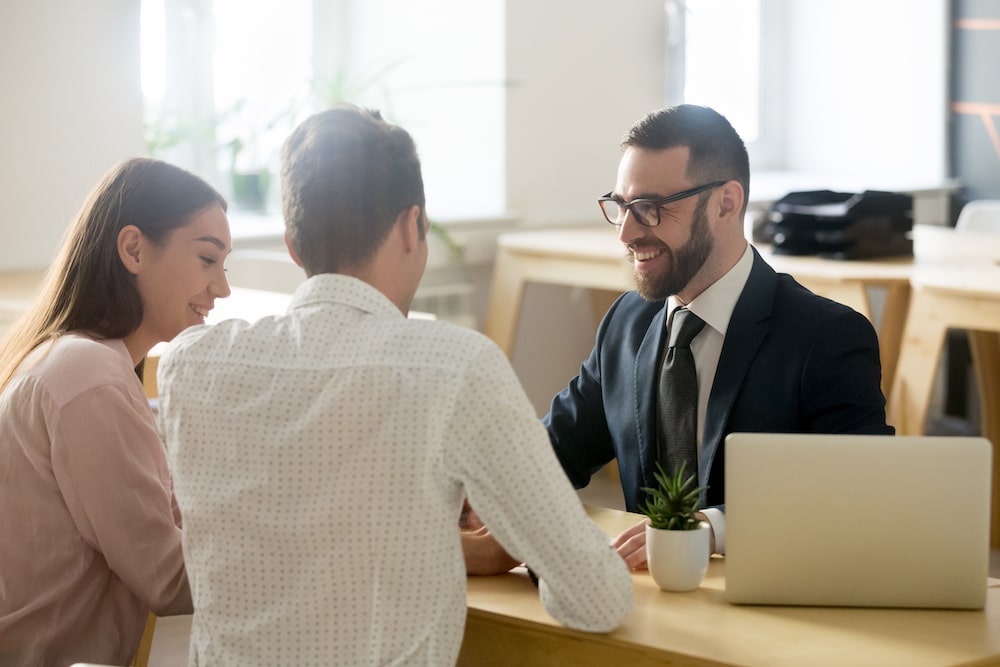 Residential Property Management is our specialty with our staff having over 100 years of experience in the industry.  You can trust us to manage your property as if it were our own. 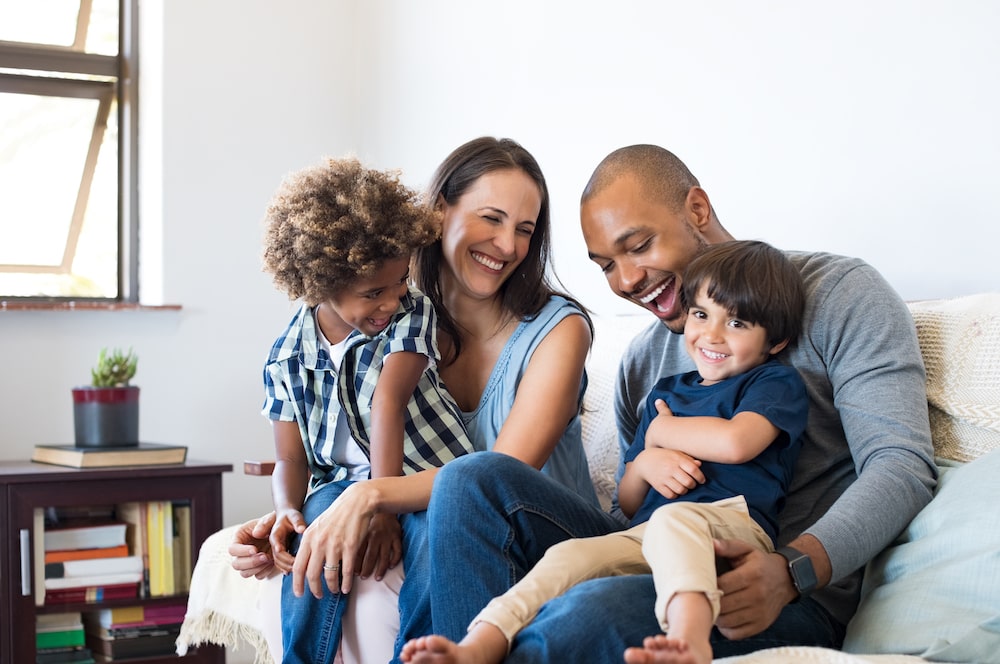 Our professional, knowledgeable and ethical staff begins to establish an amicable relationship with potential renters at first contact.

Our friendly leasing agents personally show your rental home to prospective renters in order to further establish our professional character and highlight the characteristics of your property and the neighborhood.  Many property management companies have recently eliminated this vital leasing element to cut costs and now only exhibit homes via remote showings which potentially compromises the safety of your investment.

Written by Suzanne and Andrew Musashe

What’s not to like about Orlando!!!  The city where children of all ages hear the name Walt Disney World and Universal Studios and smiles comes to their faces.  Who doesn’t like to imagine living in a Cinderella’s Castle or strolling down Main Street watching parades each and every day of the year with all the Disney Characters in all of their glory waving and dancing.  There are very few cities in the world, let alone the United States, where one can take children of all ages to enjoy wholesome entertainment and not have to worry about potentially child insensitive issues.

When Universal Studios added Harry Potter exhibits and rides a few years ago, it greatly elevated their attractiveness to all age groups and brought in folks from all over the world. Universal has awesome rides for small children to fun loving adults, rivaling some of the best theme parks in the world that specialize in rollercoaster rides.  Now let’s not forget Sea World where children and adults can get educated about sea life and entertained at the same time.  With all of these parks within miles of each other, it makes Orlando an amazing place to vacation.  Orlando also offers some great options for hotels with many being right on the Disney and Universal properties.  They make it very easy to enjoy days without traveling far to rest up for the next fun filled day.

But Orlando is much more than a vacation destination.  What’s it like to live in Orlando?  Well, for one it is hard to beat the sunshine and warm weather all year long. Having been in operation in Orlando for multiple decades, we have become spoiled by the great weather but love to share it with others.

Orlando offers great higher learning establishments and even is home to the largest university in the entire state of Florida – The University of Central Florida. Additionally, Orlando boasts the Florida A&M Law School and Florida State University utilizes Orlando to clinically train its third and four year medical students.

Let’s not forget the Dr. Phillips Performing Arts Center, which covers two blocks in downtown Orlando and is top notch for bring culture to our great city. Once can see first class performances like Beauty and the Beast to Jackson Browne to Star Wars and Handel’s Messiah.  There really isn’t a bad seat in the house and once again something for all ages.

Orlando is also quickly becoming a great sports town. The Orlando Magic of the NBA started way back in 1989 and were the only professional sports team in Orlando until Major League Soccer granted Orlando its own franchise – Orlando City Soccer Club. The Lions have a tremendous following and now play in their own soccer specific stadium in downtown Orlando. There also a women’s professional soccer team – Orlando Pride – that utilizes the same stadium. When it comes to college sports, Orlando is a huge player. Every year Orlando hosts numerous college bowl games, which brings in people from all over the US. Additionally, the University of Central Florida’s football team achieved a historic in 2017 as the only undefeated team in all of Division 1 football.

We have sports covered!!

But of course, it wouldn’t be Florida unless you enjoyed the great outdoors. We have numerous state and national parks offering outdoor learning for all ages. If one is feeling brave, we recommend an adventurous airboat ride to see a few gators while in our city……..we do aim to please. With only a short drive, one can be at the Atlantic Ocean enjoying the calming waves on many of our great beaches. Just don’t forget your umbrella, chairs and sunscreen. Make sure you stock up on bug spray because our no see ums and mosquitos are out in full force in the summer months.  But this is a small price to pay for not owning a snow shovel or winter coats and snow boots.

Orlando also offers great diversity with a majority of the population originally being from somewhere else. Since many of us were also once newcomers, we can completely relate to helping you understand that our air conditioning run 24-7 with temperature in the 90’s and humidity reaches 100% in the summer time. Short Sleeve tops, bathing suits, and flip flops are a must for summertime clothing.

Welcome to Orlando. We are confident that you will enjoy this great area to live. Please do not hesitate to let us know if you need some local expertise.